In a House Intelligence committee report released on Monday, Oct 8, 2012, US lawmakers cite security concerns with Chinese electronics manufacturing firms Huawei and ZTE. Though neither could be considered a brand recognizable in the US, both firms manufacture electronics that are used to power telecommunication devices all over the world. Though no overt wrongdoing was detected in the 9-month investigation, the report notes that the firms refused to fully cooperate with the investigation. The Chinese government is known to have a heavy hand in directing operations and even strategy for Chinese businesses, mostly to ensure tight control over national security, so it’s no wonder investigators may have encountered resistance from the companies.

Independent, industry-led investigations have not found any evidence that equipment utilizing parts manufactured by either company have purposefully included security defects or “backdoors” that may have been mandated by the Chinese government as a possible means to infiltrate other countries’ data networks, though vulnerabilities have been found in older Huawei routers. Similar defects have been found in Cisco routers (an American company) which lends credence that the vulnerabilities were not state-sponsored “backdoors”, but instead a product of ongoing security research and development. The intelligence report seems to be more politically minded as opposed to highlighting a clear and present danger, focusing on “what-if” scenarios given China’s heavy-handed government, and fails to note that Chinese (or any other nationality) hackers don’t need an easy-to-detect backdoor to hack American business interests. 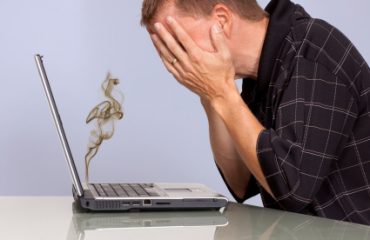 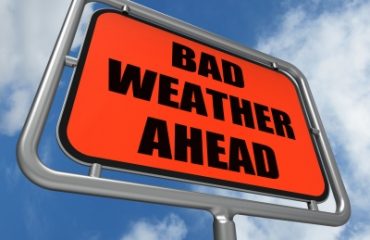 Cyber attacks increasing ahead of US Midterms