Last week, Facebook opened up a vote on its usage and terms policies that included in the changes the removal of user pivilege of voting on future changes to said policy. In order for the user vote to be binding, 30% of Facebook’s user population (approximately 300 million users) needed to cast a vote in either direction. In the “Surprising No One” column, only 700,000 votes were cast (about .06% of the total population), and even though the vote was overwhelmingly against the changes, Facebook only needs to take that result under advisement, in other words, “Thanks for your opinion, we’ll do what we want.”

Most of Facebook’s user base probably had no idea they had any influence over the policies that affect how they use, and are used by, Facebook, who went so far as to notify everyone about the upcoming vote via email. Even though they provided an easy to use link, an even easier to use app to vote (you didn’t even need to leave the confines of Facebook!), most of the world couldn’t be bothered to care about this change. It’s true, as mentioned in my previous article on this, Facebook allowing its userbase to weigh in on policy change is extremely unusual. As a result of the lack of interest, Facebook will become like the thousands of other internet companies who make changes to their terms of use without asking their users permission, and internet citizen self-governance takes another step backwards in favor of convenience and “free” services. 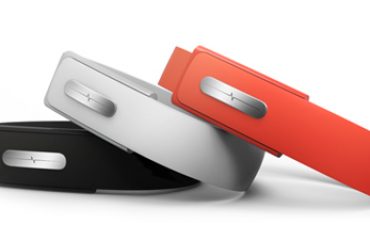 Can the Heart Succeed Where Passwords Fail?