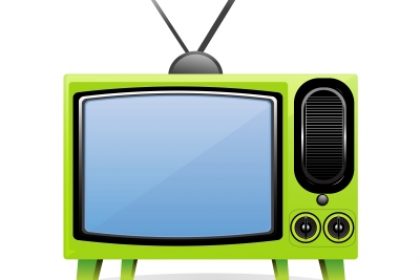 Consumers looking to “cut the cord” with cable and satellite providers have often been stymied by the fact that certain programming, most notably live sports and new TV shows, are often unavailable on the traditional streaming services like Hulu and Netflix. Depending on the content and the availability of a dedicated DVR box like a Tivo unit, savvy consumers could record over-the-air broadcasts using an old-fashioned TV antennae, but depending on the device (and the content!) you might be limited to watching it only on that device.

Aereo is attempting to help consumers with this last content “mile” by setting up data centers in key markets (starting in New York City) that are basically acting as cloud DVR’s that can stream (or record) over-the-air TV content to your devices for as little as $8/month. Think of it as Netflix for your local TV programming. As a matter of course, the major networks are in an uproar about the service, as it completely disrupts their current revenue models, but to little avail as US courts, up to this point, are siding with the internet startup. Not content with the rulings, the networks are planning to appeal, and are also talking about moving their content to paid networks and away from free, over-the-air broadcasts as a means to combat Aereo’s plans.

Over 50 million Americans still watch TV via good, old-fashion TV antennaes, and many millions are still without proper broadband that might enable them to stream content from providers like Aereo. The content networks are in no danger of losing those folks, but their reactions to companies like Aereo may cause them to abandon broadcast TV altogether, moving all their content to services that are suddenly out of reach for a significant portion of the population. For those of us trying to cut the cord, Aereo’s disruptive influence may bring us a little closer to the next age of entertainment where, instead of buying predetermined services filled with channels we don’t watch, we can purchase and watch content on an a la carte basis, on our schedule, and on the devices we choose. 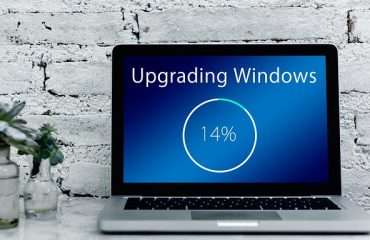 The Final Countdown for Windows 7 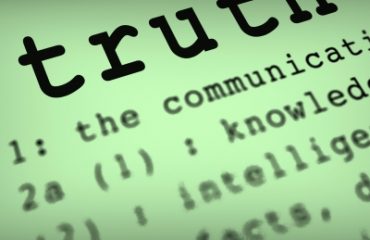