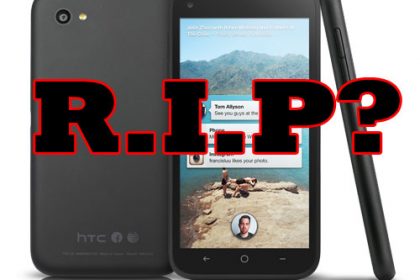 If you were someone who worried that Facebook was taking over the world, one market segment at a time, it would seem that the smartphone front is safe, for now. As part of the launch of its new pseudo smartphone OS “Facebook Home” back in April, the social media giant had also announced a partnership with HTC to sell the “HTC First” with the application suite pre-installed, essentially creating the official Facebook Phone. Unfortunately, Facebook’s foray into pseudo-OS development received a mostly tepid to slightly-negative response from the public, and HTC’s First faired little better. According to some analysts, as few as 15,000 units have been sold since it’s launch.

AT&T, betting big on the First and Facebook, appears to have a serious overstock problem due to the lackluster market response and has slashed the phone’s price to $.99 (with contract, of course) from the original launch price of $99. Unfortunately for the carrier, they signed a display contract that requires them to continue providing valuable shelf space for the First, despite the phone’s lack of popularity, so the price slash is an obvious desparate move to clear space for better selling phones.

It’s too early to make any sort of prediction, but Facebook seems to be entering the awkward stage of life as it struggles to find relevance with an increasingly cynical/sophisticated user base while pursuing profit for shareholders disappointed by flops like the Facebook Home app. One of the interesting dynamics that is still very poorly understood is the changing demographic of Facebook’s core audience. The same population segment that helped Facebook rocket to world dominance is now entering into a distinctly different phase of life (college students are now parents and employees), and the next generation of users are young enough to view Facebook as the place where their moms and dads (and grandparents!) “do the ‘net.” The next generation of internet users are very fragmented and intent on experimenting with new platforms that rise and fall with rapidity, and many view Facebook as yesterday’s news. Still, with billions of users worldwide, Facebook has a long way to fall before any other platform, no matter how new or exciting can ever fill its shoes. 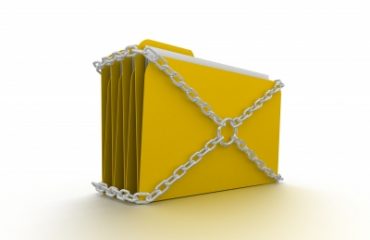 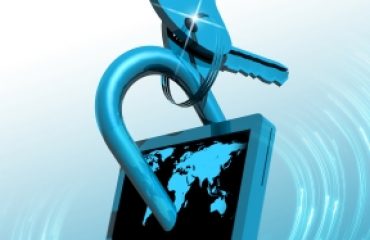