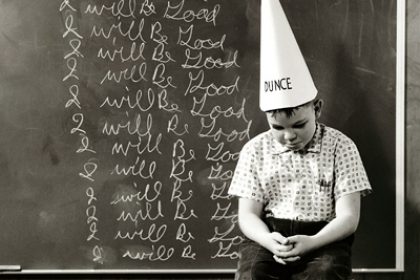 I often encourage my clients to be paranoid about security, but never to the point of throwing the baby out with the bathwater, which is exactly what the Economic Development Agency did two years ago when responding to a report that some of its computers were infected with malware. Due to a mixture of clerical error, poor communication and straight-up inexperience (in a government agency? Imagine that!), the top brass at the EDA received a report that stated over a hundred devices on its network were infected. Believing the technology to be unrecoverable, they proceeded to physically destroy all of it, including mice, keyboards, monitors, printers and other devices that couldn’t be infected with malware, rather than risk the spread of infection, to the tune of nearly $3 million.

If you’ve ever had a really bad malware infection, you sometimes might hear the technician say, “It’s probably best if we nuke this thing from orbit,” referring to a favorite scene from the movie Aliens. Obviously, your computer is going to be just fine, as he’s actually just talking about wiping out the contents of your hard drive and starting with a fresh install of your operating system. Unless he’s a contractor who lists the EDA as a former client, in which case you might want to show him the door and call someone else.

In all seriousness, a situation like this can easily happen if your organization’s leadership has an incomplete understanding of technology and security. In the above case, a little knowledge and a pinch of common sense could have saved the EDA a lot of money and embarrassment. Continue to be paranoid about security, but only “nuke from orbit” when your company is completely overrun by man-eating aliens. A malware infection, or even a serious security breach, can be handled without slaughtering all those helpless keyboards and mice. 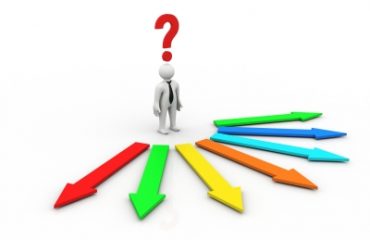 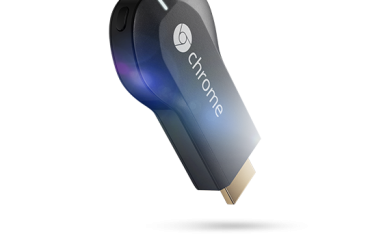 Apple’s iPad Mini All But Certain