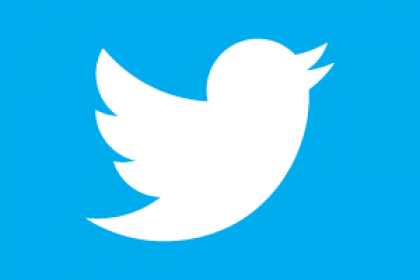 An Islamist hacktivist going by the moniker “Mauritania Attacker” claims to have hacked and accessed the entire database of Twitter accounts. As proof of this exploit, he has published details on 15,000 accounts that included access tokens users have generated for other applications that use Twitter either as an authentication source, or as a means to publish data from or to the microblogging service. According to representatives from Twitter, no accounts have been compromised, and the account details released by the hacker did not contain passwords (hashed, encrypted or otherwise). Security analysts suspect that it may be possible to use the exposed security tokens to gain limited access to publish through the associated Twitter account via third party app (which is what the tokens are for in the first place) if a hacker could ascertain for which app a specific token was created.

If you use Twitter, you should do two things:

Are you ready for an actual virtual assistant?

Never Plug In for Power Again?