Next Hacking Target: Your Car 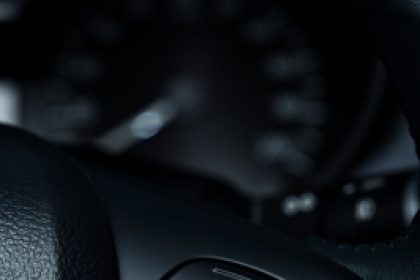 It must be another day ending in “Y” as hackers are making headlines again: Airplanes, cell-phone chargers and now your car might be the target of hackers. As you might have already guessed, auto manufacturers have been building computers and networks into cars for years now, and modern models can have as many as 70 different computerized systems that control every aspect of the car: braking, steering, acceleration, etc. Where there’s a computer, hackers are sure to follow, and security experts have successfully demonstrated hacks on late model cars that can take over just about any aspect of computerized systems including slamming on the brakes full the car is at full speed, jerking the steering wheel and shutting down the engine completely.

Before you drive your shiny new ride over to the nearest Cars for Causes office and pack the family off to that bunker in Montana, you should know that the hackers in question worked for months to crack the auto systems on a specific model of car, and in most cases the hacks required physical access to the vehicle. However, according to past reports, ethical hackers from UCSD have managed to compromise at least one late-model GM vehicle via wireless methods, and it’s hard not to imagine that as automobiles become even more complex and automated (Google’s self-driving car, anyone?) as well as wirelessly connected to the internet, the unethical hackers won’t be far behind in tarnishing what otherwise might be a bright, self-driving future. 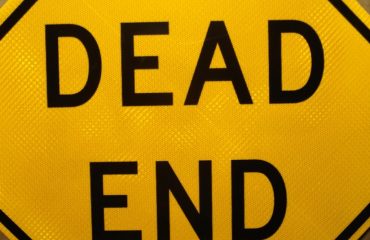 Passwords can no longer protect us

Never Plug In for Power Again? 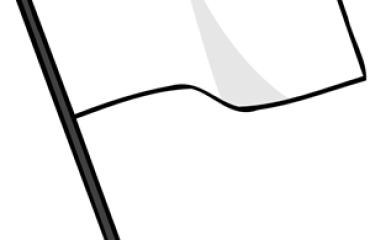