It’s a common practice in the technology industry to describe computer viruses and the way they behave using the same terms and concepts as the medical industry, primarily because the reality of how digital viruses work is rather boring and technical. Up until now.

In the “surprising no one” category of research findings, scientist in the UK have built a prototype computer virus called “Chameleon” that spreads via Wi-fi access points, and upon testing it discovered that it exhibited similar characteristics to airborne pathogens, ie. it spread more quickly in densely populated environments. The virus was also designed to keep its actions from interfering with normal device operations and to bypass well-protected devices for easy-to-infect models with weaker security, much in the same way biological viruses operate. It’s not clear whether the virus was designed to behave this way because the scientists knew how effective biological viruses worked and incorporated that into the design, or whether these traits manifested spontaneously from a “traditionally” designed computer virus.

Don’t panic yet. The “Chameleon” virus was designed and tested in a lab by trained professionals, and never actually unleashed into “the wild”. Oh wait, did that sound like the premise of just about every virus outbreak movie in the history of Hollywood? Seriously, wi-fi viruses have not yet been found in the wild (but they are really close – see last week’s warning about Linksys routers), but you can bet that black-hat forces are hard at work trying to figure out how to attack wi-fi access points, and the first ones to be targeted will be devices used in heavily trafficked venues like airports, restaurants, coffee-shops and malls. Unless you happened to be in the business of designing wi-fi devices, there’s really not much you can do at this point beyond the usual mantra: keep your software and anti-malware up to date, avoid accessing sensitive data on public wi-fi access points, and use strong passwords. Stay vigilant! 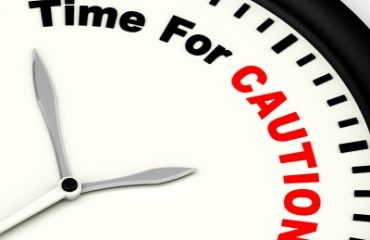 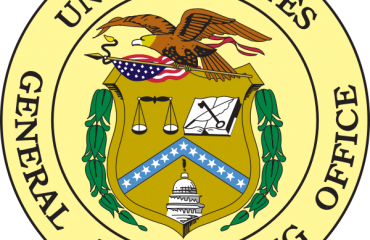 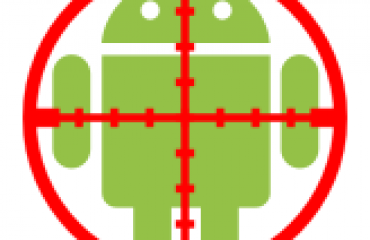