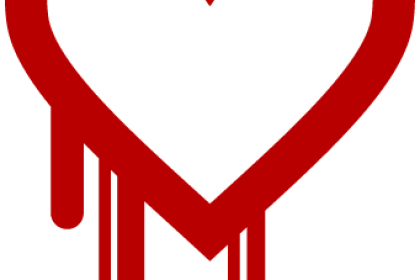 Heartbleed continues its rampage across the internet. There are too many stories to tell and too little time. Read on only if you have the stomach for it.

The security implications of the Heartbleed vulnerability are staggering and very difficult to encompass. Now, more than ever, you must keep a close eye on your digital assets and accounts. Confirm with your financial institutions whether or not they were impacted by the bug (most major, commercial banking institutions did NOT use OpenSSL), and if they were, wait until they confirm that they have fixed it before changing your password. Do NOT use any software or websites confirmed to be affected by Heartbleed until they patch the bug, even to change your password. If you do this while the vulnerability still exists, there is a good possibility that hackers can actually see you changing your password and record the new one. Right now, because of the spotlight on this hole, hackers are racing to exploit the panic and confusion, and you are more likely than ever to be hacked. Wait until your websites confirm they have patched the security hole before using them to change your password.

Keep in mind that many, many organizations are still working through the impact this bug has on their technology, and many are just as confused as you might be. There will continue to be a lot of uncertainty and possible panicky responses from company representatives who are ill-informed on their company’s official stance on Heartbleed. The vulnerability affects a technology that is sophisticated and not easily explained, and not even the most eloquent among technology professionals can convey the problem and solutions in easy-to-understand terms. During these uncertain times, constant vigilance is the only weapon many of us have at the moment, so keep your eyes open and your IT consultant on speed-dial! 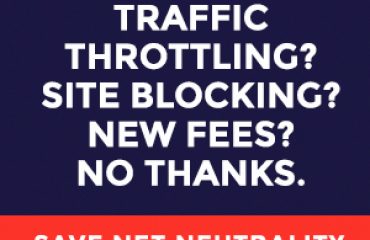 July 12 is the Day of Action for Net Neutrality 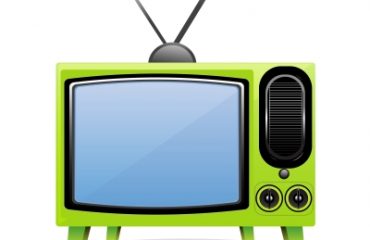