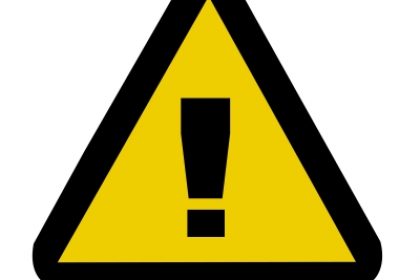 In December 2013, French security hacker Eloi Vanderbeken uncovered what appeared to be a backdoor programmed into several models of DSL routers. The affected devices were built around hardware manufactured by Taiwanese company SerComm and the finished products came from several well known brands like NetGear, Linksys and Belkin, to name a few. This backdoor allowed anyone with knowledge of the hole and local access to the router (say through a nearby Wi-fi access point) to gain administrative access to the router and could lead to a complete takeover of the network controlled by the device. Now, several months later, this backdoor is not only NOT fixed, but appears to have been purposefully concealed behind the digital equivalent of a secret knock, which once given, opens the backdoor right up to the same level of exploitation as discovered in December.

If you own a DSL router, you should check this list to see if your model appears on it. If it does, I recommend replacing it immediately. Even if it does not, you should check to see if your router is among the many models that are compromised in other significant ways. If you happen to be among the fortunate that uses a router not on any of these lists, you should still review the security settings and passwords used by the device, and if you don’t know how to program or even access your router, you need to get someone who does to review the device for you. The router is the front door to your home or business network, and you should not trust your security to something that can be easily broken down or opened with a readily available master key. 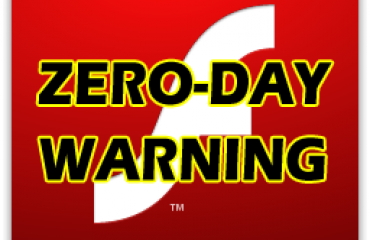 Flash Zero-day in the wild