Do not microwave your iPhone

It pains me to write about this, but I think it illustrates a valuable (if obvious) lesson. Immediately following the opening weekend of iPhone 6 sales, a web page began circulating on the internet advertising a “hidden” feature of Apple’s just-released iOS8 operating system update for its mobile devices. Called “Wave” this feature of iOS8 allowed upgraded iOS devices to be charged by microwaving them for 60-70 seconds. Needless to say, this does not work. As a matter of fact, it will destroy your shiny new phone in the time it takes to say, “I shouldn’t have done that.” This type of hoax has been around for quite awhile, in various forms, but invariably someone knows someone who knows someone who destroyed their phone after being taken in by one of these pranks.

At first blush, I thought to myself, “Really, anyone that dumb deserves to have their iPhone fried,” but as I thought about it, their are legions of folks of all ages, from those old enough to remember when microwave ovens first appeared (1946) to those younger than the appliances they use, that do not know (a) how the technology works, and (b) the dangerous bits that everyone assumes everyone else knows. My daughter doesn’t know that metal shouldn’t go in the microwave – we’ve never had occassion to discuss it. Most of the tech we use on a daily, even hourly basis is well beyond average human comprehension, and the benefits gained from attempting an understanding feel intangible. Instead, we take it for granted, and are schooled on occasion through painful lessons like, “Everything you read on the internet isn’t necessarily true,” and, “Microwaving an iPhone is bad, mmmkay?”

Another Flaw Found in Intel Processors 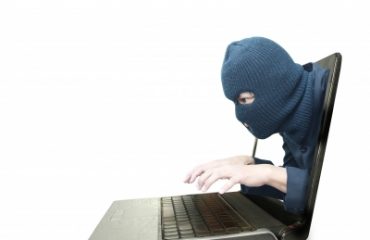 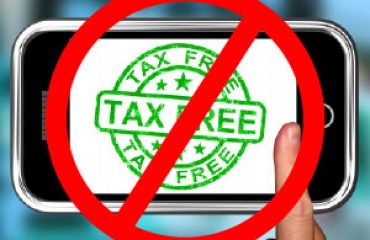