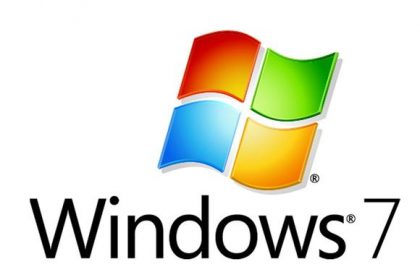 Though its still used on over half of all Windows-based computers around the world, Microsoft has stopped providing certain versions of Windows 7, specifically Home Basic/Premium and Ultimate, to computer manufacturers worldwide. Once the current inventory runs out, the only computers that can be bought with Windows 7 will be business-class machines (such as Dell’s Optiplex and Latitude model lines) with the “Pro” or “Enterprise” version installed. Everything else will be Windows 8 or 8.1 until Microsoft launches Windows 10 mid-next year.

While it’s true that the average consumer may have trouble purchasing a Windows 7 machine for the foreseeable future, Microsoft has no intention of cutting off support for Windows 7 like it did for Windows XP earlier this year. There is still a very large base of enterprise installations running contentedly on 7 and some companies have only just recently completed their migration from XP! Microsoft will continue to provide licensing avenues for companies that need to expand their existing Windows 7 fleets, and most IT organizations appear content to wait to see what Windows 10 has in store for their companies as opposed to switching their operations to the much maligned 8.

All this being said, if you need a new computer, don’t let the lack of 7 or the presence of 8 deter you from a purchase. As mentioned above, it is still possible to purchase Windows 7 Pro machines, though they come with a premium price as compared to the cheaper consumer lines that sold with Windows 7 Home. If you can’t get a Windows 7 machine, consider shopping for one that has 8.1 (not 8), which has multiple improvements (mostly under the hood) over its predecessor. Be prepared for some transition pain – mostly in learning how to navigate Windows 8’s dual-personality interface, but once you get settled in, the experience will largely be the same as what you enjoyed in Windows 7.

All 3B Yahoo accounts were compromised in the 2013 breach 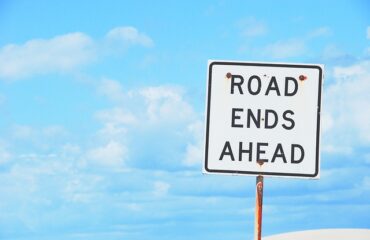 The Flash Apocalypse is Nigh