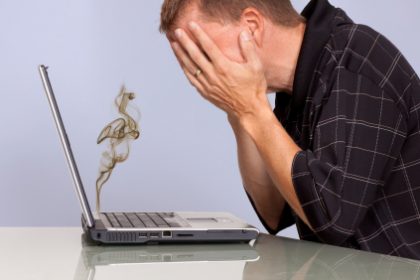 It’s getting harder and harder to make excuses for Microsoft when it comes to Windows 10, and they are quickly eroding whatever good will they may have sown with the free upgrades offered last year. If you weren’t already traumatized by an intentional or unintentional “upgrade” to 10, or if you happened to be one of the lucky few to walk the upgrade gauntlet (relatively) unscathed, Microsoft seems determined to make you regret installing its new operating system – let’s call it “death by 1000 annoyances.” The latest insult: many users are reporting a recent update to Windows 10 is resetting the default app assignments on their computers to – you guessed it – Microsoft apps.

One of the “features” of Windows 10 is the inexorable, unstoppable OS updates that Microsoft forces upon everyone. There are ways to trick Windows 10 into not downloading updates, and if your computer happens to be a part of a managed domain your administrator may be able to exert some control, but Microsoft has gone on record stating that giving users less control over this aspect is really for everyone’s own good. In the above case, a yet-to-be-identified recently released update from Microsoft is actually resetting choices you’ve made to your own computer to a setting that arguably benefits Microsoft. A good example of this is one that several of my clients have already experienced: instead of using Acrobat to open PDF’s, the OS is being reset to use Microsoft’s new browser, Edge – hardly a comparable substitute, especially for those that paid good money for the full versions of Acrobat.  The default PDF app setting is one of possibly hundreds of default settings that Microsoft can “accidentally reset” so the annoyance potential on this “feature” is incredibly high. Fortunately it’s not permanent, and once you figure out what the heck is going on, it’s not hard to reverse. But it’s just another thorn on this once attractive, but increasingly prickly, OS rose. 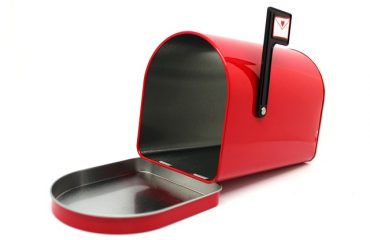 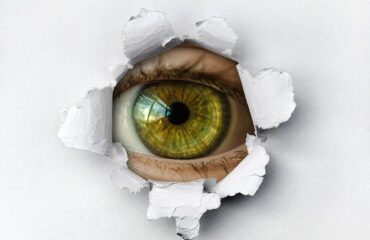