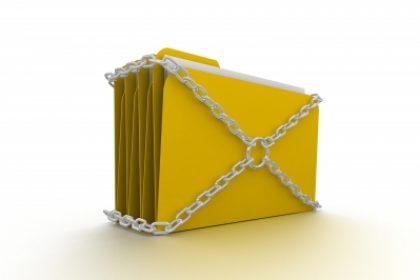 In an extremely unusual occurrence, the operators/handlers of the infamous TeslaCrypt ransomware have announced they are discontinuing operations of their highly lucrative malware campaign for undisclosed reasons. Analysts speculate it could be anything from growing law enforcement attention, redirection of resources on even more virulent malware, to the unlikely scenario that the operators have made enough money and are feeling generous. Whatever the case may be, researchers from security company ESET contacted the “retiring” operators and asked them if they would publish TeslaCrypt’s master key, and to everyone’s astonishment, they obliged. Armed with this critical piece of data, ESET and others have built apps that have the capability of decrypting data that is being held captive by any number of TeslaCrypt variants dating back as far as early 2015.

For one of my clients, a distant hope for this exact scenario finally paid off. Their data has been trapped in encryption for over a year, and as they didn’t have a viable backup at the time of the infection, they walked away from nearly a decade of data that was locked away even after paying the ransom. After our initial attempts to recover the data with what seemed to be a fake key, we put the data aside in the hopes that the master key would someday be recovered, possibly through law enforcement activities. Fast forward to this past weekend: after several hours of number crunching with tools provided by the brilliant folks at BleepingComputer.com and the master key secured by ESET, I was able to successfully decrypt nearly 200,000 files in what appears to be a full recovery of the “kidnapped” data.

If you happen to be among the unfortunate few who fall into this same ransomed data, backup-bereft category, your long-odds gamble may actually pay off like it did for my client. Counting on events like this unfolding for other variants of malware is still highly irrational. Last time I checked, there were still large portions of the world beset by malicious and criminal behavior, and it may never be revealed why the TeslaCrypt operators released the master key. Even if some hackers discovered compassion for their fellow humans and gave up their black-hat ways, there are ten others ready to take their place. Cybercrime continues to be a huge moneymaker for the criminal element. For this reason alone, you should continue to reinforce your technology defenses with a strong firewall, competent anti-malware and reliable offsite backups. 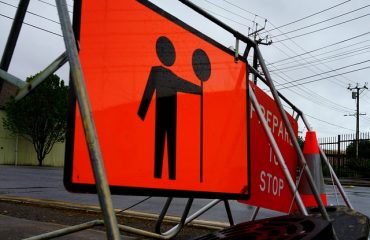 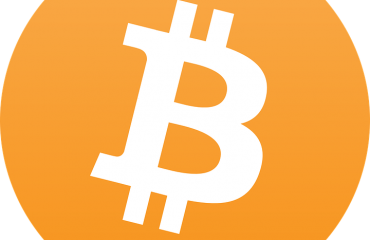 Can you spare some CPU cycles? 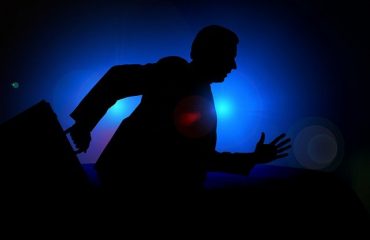 Pipeline hackers pack it in