Hotel ransoms back its rooms from hackers 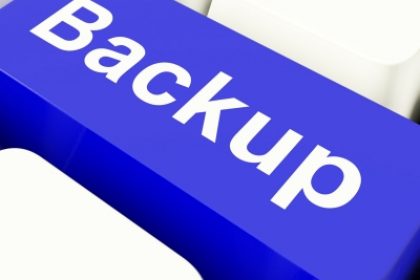 I couldn’t tell you how long hotels have been using keycards for locks instead of old-fashioned mechanical keys – at least two decades or more, and they’ve probably been using computer-encoded keycards for at least the past ten years. There’s at least one hotel waxing nostalgic for the glory days after suffering a ransomware attack that locked down their keycard system and disrupting normal operations. Fortunately for the hotel, the system was designed to operate safely in a power failure situation, so guests weren’t locked in or out of their rooms, but after paying the ransom to regain control of their systems, the hotel spokesperson said that they intend to go back to more traditional door locks due to this incident.

A lesson learned and a best practice proven

The hotel’s situation can actually be summed up tidily by this hoary but solid piece of advice: “Always have a back up plan.” Fortunately for the hotel’s guests, safety regulations (and proper business management) made sure that such a crucial system could actually operate without computers or power, but you can bet it was a stressful day for the front desk. If they had committed to the above maxim in a technological sense, they would have had a proper data backup system in place, saving them the headache, the $1500 ransom to unlock their keycard system, and the cost of replacing this now-compromised technology. We haven’t even touched on the reputation damage this might have caused to the hotel itself.

Several clients have asked me about home automation products such as bluetooth door locks, voice-activated lighting and smart thermostats, and my advice in most cases is, “Make sure you know how to operate those systems when the technology fails.” Because it will, and usually at the most inopportune time. In the case of crucial operations that rely on technology, make sure you evaluate the true cost of the system failing, and weigh that against the marginal expense of implementing and maintaining a proper backup plan and a continuity plan for operating without the downed system. 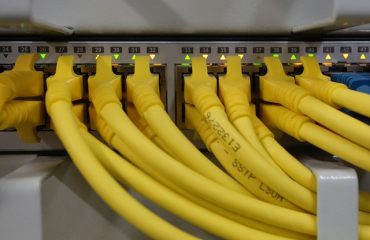 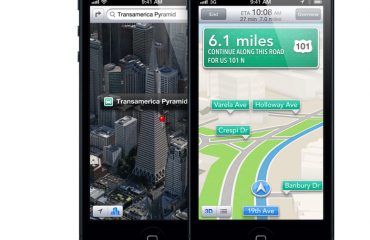 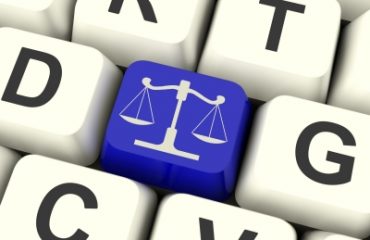 What the heck is GDPR?