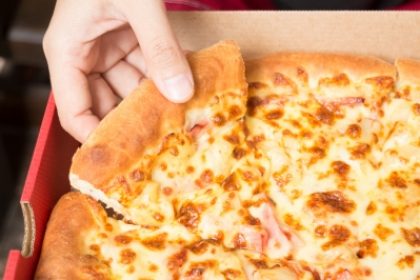 Despite the fact that fixing broken technology and fighting internet pollution puts food on the table at Casa C2, I don’t take (much) pleasure in delivering technology tales of woe and doom to you, so it’s refreshing when I can update you on a technology that I am keenly interested in, especially when it intersects with my favorite food. I’ve been impatiently and selfishly waiting for self-driving cars for awhile now, primarily because driving in Los Angeles is incredibly stressful and monstrously inefficient. Even though I know that widespread adoption and implementation is a ways off, there will come a time when I can dictate a schedule into my smartphone the night before a busy day, and then, on the following morning, walk outside to see a car pull up to whisk me off to the first of several onsite client meetings. No worries about traffic, parking, hours wasted in traffic, or whether I have enough fuel to get me to my next destination. Even if the time in the vehicle is lengthy, it’s time I can use to work, relax or even sleep.

For now, I’ll settle for getting a pizza delivered via self-driving car.

Of course, to do so today I would have to be in Miami, Florida, where Ford is currently taking its first steps to meet its 2021 goal of having a nationwide fleet of self-driving taxis and delivery vehicles. Based on the pilot program first launched in their HQ hometown Ann Arbor, Michigan, pizza-maker Domino’s is partnering with Ford on a Miami-based beta test of the driverless pizza delivery fleet. While I have mixed feelings about the potential surge in unemployed pizza delivery persons, I like the idea of pizza delivered quickly and efficiently by self-driving car. However, when the inevitable takeover by robots and AI of menial and easily automated jobs actually occurs, will it mean that humans will be free to pursue more enlightening and fulfilling employment, or will we end up with way too many idle hands put to poor use? This will be a true test of humanity and civilization: can we leverage the freedom technology can grant us, or will be squander it in the pursuit of idle pleasure. Is your vision of the future Rodenberry’s “Star Trek” or H.G. Wells’ “Time Machine”? I’m hoping (and working) for a Star Trek future.

Image courtesy of nalinratphi from FreeDigitalPhotos.net 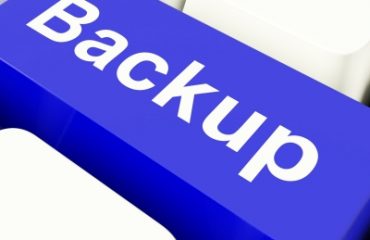 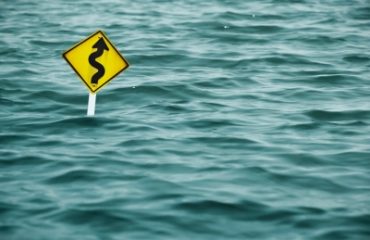 What to do before the lights go out 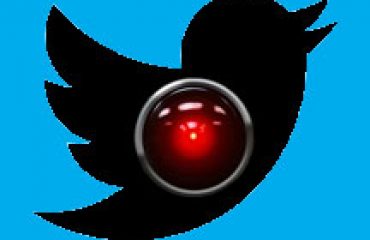