Are you ready for an actual virtual assistant?

The concept of a virtual assistant isn’t new – the practice has been around for easily a decade, if not longer, and traditionally taken to describe someone hired to work as a personal assistant that wasn’t physically located near the person they were assisting. Initially received very coolly, the practice has become fairly commonplace, though somewhat outmoded now by easier-to-use technology and the internet itself, both of which enabled concept of a virtual assistant in the first place.

When Google and Apple introduced their voice-activated “assistants” there was a thought that our smart phones might actually be able to act as, well, real assistants. Heck, I was counting on it, given the amount of time I’m stuck in traffic. And sadly, we find that both platforms, as well as the many copy-cats and voice-enabled apps that followed were barely usable on a good day, and more often a source of amusement than anything else. Amazon’s Alexa is perhaps the closest we’ve come to having a useful, voice-activated device, maybe until now. Google’s CEO Sundar Pichai demonstrates Google Assistant scheduling an appointment via phone as part of the Google I/O Conference keynote, and it’s an exciting glimpse into the future some of us have always dreamed of.

Would you take a call from a truly virtual assistant? What if you didn’t know the person on the other end wasn’t human? More importantly, would you trust Google to set your calendar for you? I’m willing to give it a try! 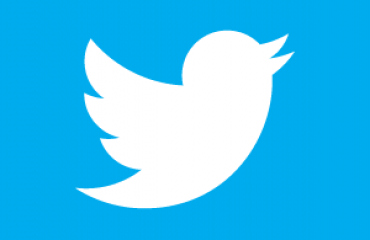 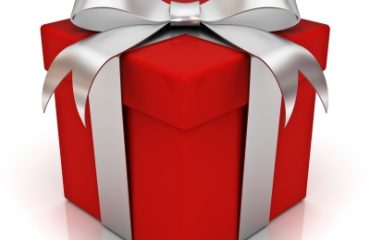 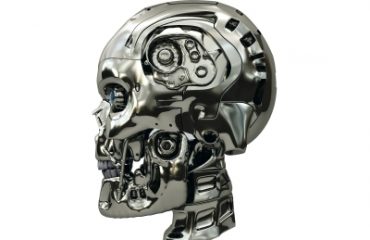 The (Real) Rise of the Machines