I’d like to say we actually went a few weeks without having to talk about Facebook because they weren’t in the news, but in reality, they were. I was just exhausted with the punishment they have been taking in the media ring, and rang the bell out of mercy rather than letting them continue to get pounded, at least on this blog. But break time is over and its time to lace up. Facebook did come out swinging earlier this week, publicizing their last quarter efforts to clean the place up: over half a billion fake accounts have been banned since the start of 2018, and they have removed nearly one billion posts that violated the social media giant’s guidelines. But the wind was snatched from their sails with news of a yet another breach of user privacy as researchers at New Scientist uncover a leak of three million users’ extremely confidential data gathered by an app called My Personality. The app, designed by psychometric researchers affiliated with Cambridge University, gathered in-depth psychological data on over six million users, half of whom agreed to share their data anonymously with 3rd-parties for research purposes.

Pinky-swear to keep this data confidential?

While I’m sure they didn’t intend to out three million people to the internet, a class project uploaded to a popular code-sharing website by university students was found to contain a login and password to the protected database built by the My Personality team. Whoops. And that data was there, available for the public to access, for 4 years. Double-whoops. Here’s the thing: in order to gain access to this data originally, one had to register for access, and were supposedly bound by a strict confidentiality clause. Two-hundred and eighty people from 150 companies did register, but you can bet at least an equal number (and probably many more) did not, once they discovered the “backdoor” uploaded to GitHub. And the thing with data, once it’s out of the barn, there is no telling where it went from there. There’s a hard lesson to be learned from all of this: it’s extremely difficult to control data once you relinquish any control on it, and this control all but vanishes literally one step from that first line of control, as managing the chain of custody scope expands exponentially. You can liken this to the old party game of “Telephone”, but instead of the message getting muddled with each person, the security and responsibility get hopelessly mangled literally in the next whispered exchange. 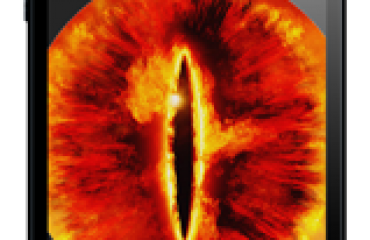 VA puts its head in the Cloud 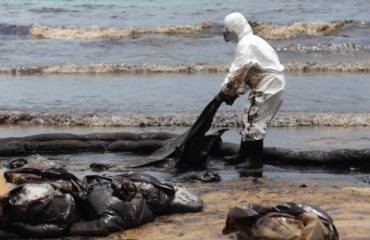