The Elephant in the Voting Machine 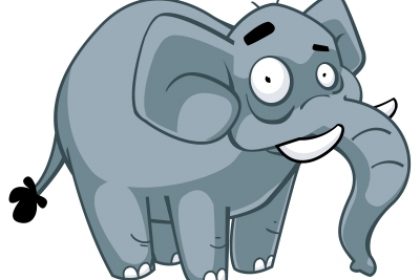 Despite what you might think, the titular pachyderm of this week’s blog isn’t the GOP mascot, but that same elephant I’ve pointed out to you in the past. We, as a civilization, have put into place technologies that have significant impact on our lives seemingly without the requisite care and considerations for our own safety and security. We can now toss onto this rapidly growing pile of hubris one of the most important institutions of this century, if not the entirety of human history – the political election process via the digital voting machine. Over this past weekend at the 26th annual, infamous Defcon gathering in Las Vegas, attendees were invited to hack digital voting machines that are currently in use across the US. One machine, used in 18 states, was hacked in less than 2 minutes. In another demonstration, an 11-year-old hacked a replica of the Florida Secretary of State’s website and changed posted voting results within 10 minutes.

If there is one axiom you can count on to be always true, it’s that any technology built by humans will be flawed, and yet most of us still believe things that are “digital quality”, “machine-built”, “scientifically engineered” are infallible, flawless, or even perfect. Definitely better than humans are capable of, forgetting that while the particular device in your hands or conveying you across town wasn’t made by human hands, it was most certainly designed by humans. Election officials and equipment manufacturers were quick to point out that the situation presented at Defcon doesn’t represent “real-world” implementations of their technology, but the findings of Defcon should at the very minimum raise awareness that, on top of Russia actively and currently seeking to interfere with our elections, we might be our own worst enemies, blindly trusting that technology, implemented by humans, would operate flawlessly and will be impenetrable. If there is anything I know after working for nearly 30 years with technology, there is no such thing as a perfect implementation, or bullet-proof security. If you happen to vote in a state that utilizes digital voting technology, make sure you understand what you can expect in terms of receipts or paper trails. Also understand that all states utilize some form of technology to count ballots, but not all states use technology in the act of voting. In California, some districts do have actual digital voting machines that can provide a paper record of your votes which you should absolutely retain just in case.

Do not microwave your iPhone 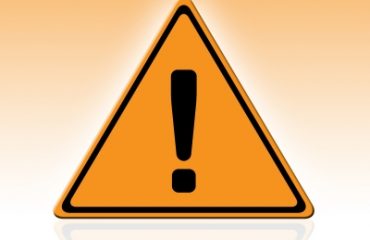 Cross-platform Chat App May Be Dodgy

2 Comments to “ The Elephant in the Voting Machine”