One would think that nothing could be more awful than the violent mass murder that happened last Friday. Until you learn that the shooter live-streamed his monstrous rampage on Facebook. And surely nothing could be more depraved than that, right? But consider this: even after the live-stream was taken down by Facebook, over the course of the next 24 hours, literally tens of thousands of different versions kept appearing and reappearing on various video streaming sites, including YouTube and Twitter, faster than they could be removed. While it’s highly likely that many of the repostings were being performed by bots designed to take advantage of popular videos to leverage ad traffic, there are most assuredly humans behind at least some of that activity, demonstrating two very sobering and discouraging trends.

If there is any good to come from this horrific event, it’s that a burning spotlight is now fixed (for the moment) on social media’s utter failure to control the spread of the killer’s hateful and atrocious ideology. Despite their efforts, versions of the video keep re-appearing, edited and formatted to avoid detection by the algorithms that are frantically being updated to attempt to remove the video’s spread. At one point, during the first 24 hours after the shooting, at least one version of the video was being uploaded every second. Facebook removed 1.5 million versions of the video on the Saturday following the event. And here’s what is actually even more depressing to consider: a large portion of this activity is happening not because the bots are trying to spread hate – the video is being reposted because people are watching it. Let that sink in. Regardless of the posters intent, the blame falls on our collective shoulders. Why are people watching this? What is wrong with society that this is not immediately repugnant? Will this be the crucible for social media, or will we let it slide yet again? Pandora’s Box is truly open, but perhaps it has been ever since social media first appeared on the internet, decades ago.

Image by Thomas Ulrich from Pixabay 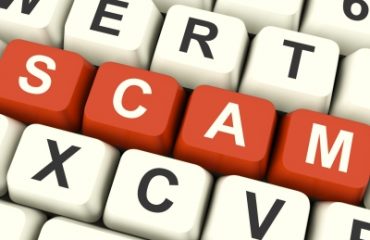 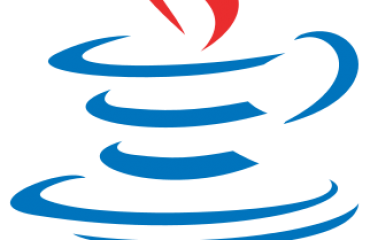 Another Day, Another Zero-day Vulnerability 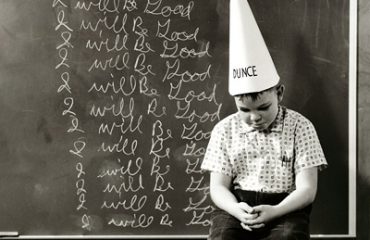