Get Ready for Windows 10’s Warts 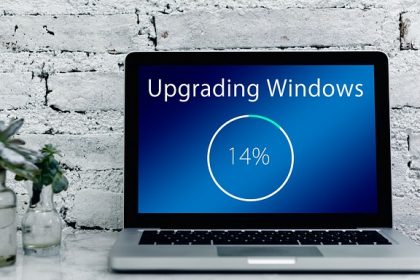 I’ve spent the last 2 blogs getting you pumped up to upgrade to Windows 10, but you should know that despite being an overall improvement from Windows 7 and 8 in many ways, there are several aspects of the “new” operating system that are markedly different from Windows 7, and a few that are, in my opinion, a step backwards from the stability of Windows 7. Regardless of these blemishes, none of us are being given an option to live in the past except at increasing risk, so get ready to love Windows 10, warts and all.

If you’ve not spent any time doing work on a Windows 10 computer, these may be eye openers for you and as near as I can tell, they are unavoidable for the moment:

I’d like to say that none of these are showstoppers, but for many of clients the top 2-3 are frequent work-stoppers, often enough that they’ve come to dread Windows updates almost as much as we do here at C2. I’ve talked a little about this in a previous blog, but despite quite a bit of rabble-rousing from our industry, Microsoft continues to use us as captive beta-testers. Unfortunately, most average Windows users don’t make good testers, so it’s become something of a vicious circle. Over the years of using Windows 10, the one thing I’ve noticed is that the longer you put off applying the updates, the worse it gets in terms of impacting you at exactly the wrong time. My best advice for everyone using Windows 10 – apply those updates on your own terms – don’t wait for Microsoft take that decision (and time) out of your hands.

Image by Gerd Altmann from Pixabay 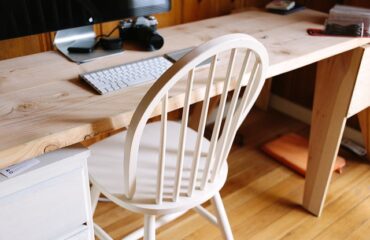 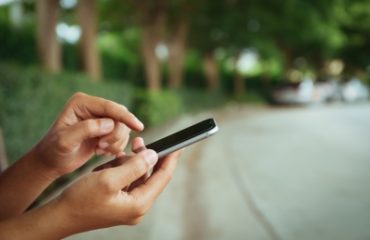