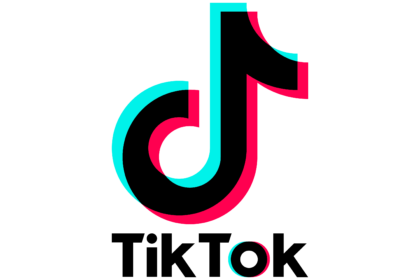 Though you might not know it, you’ve probably seen at least one TikTok video, and if you spend any significant amount of time on other social media platforms like Face-behemoth you’ve definitely seen one. If you live with teens that have access to the internet, you have more than likely seen them spending hours consuming and producing Tiktok content. Not quite sure what it is? Well, don’t go downloading the app and creating an account without knowing that there are some serious security and privacy concerns about this Chinese social media platform. These concerns are so serious that the US Government threatened to shut down the app altogether unless it sold its US operations to an American company.

“A finger on the Monkey’s Paw curls up…”

Instead of closing a deal with software giant Microsoft with whom they have been huddling since the start of the trouble, TikTok announced over the weekend that US operations of the social media app would be “acquired” by Oracle. Once the initial shock had worn off the announcement and details were revealed, the reasoning behind the agreement became immediately evident. Where Microsoft had been proposing to completely take over TikTok US by completely severing from Chinese firm ByteDancer, Oracle has positioned itself in this deal as TikTok’s “trusted technology partner” which suggests instead of taking over, Oracle will be “partnering” with ByteDancer. Larry Ellison is a vocal and staunch supporter of the Trump administration, and this move allows Oracle to neatly deescalate a thorny problem for the White House as it headed to an ugly legal showdown with TikTok. It doesn’t hurt that this will also allow Oracle to tap into some serious capital, and gain them possible access to ByteDancer’s highly sophisticated AI algorithms that power the app.

At the moment, the deal still needs to be approved by the White House, but given the players and how neatly it ties off the issue for the politicians and business people, it’s hard to see this deal failing. Unfortunately, there are still plenty of questions about what role Oracle will play in answering many privacy and security concerns that still remain with the app. For now, our recommendation is for our clients to keep an eye on TikTok and to enjoy the content via something other than the app itself. 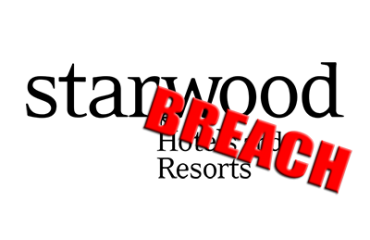 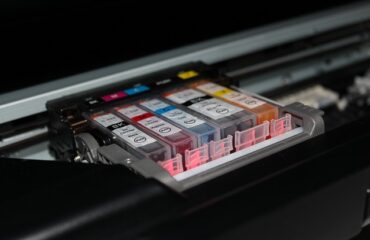