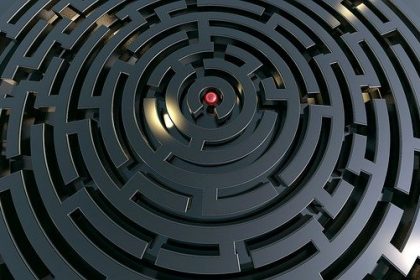 When Microsoft introduced Windows 8 they introduced a new “feature” in the wizard that walks you through the process of setting up your new PC. This new feature was the ability to use a Microsoft account as your user login on the PC instead of the traditional user account that has been used for years with prior versions of the Windows OS. Unfortunately, they did an extremely poor job explaining what this actually was, or how it worked. This feature is still used extensively in Windows 10 PC’s today, it is still not explained well in the wizard, it’s still difficult to understand and can cause quite a bit of confusion when used unintentionally.

If you’ve ever walked through the process of setting up a new computer, you’ve come across and probably implemented this feature without even realizing the extent of it’s capabilities or how it differs from the “old” way of creating an account for your PC. Since the very early days of Windows, most people interact with the operating system and their apps through what’s known as a user profile. The profile mechanism allows more than one person to use the same hardware while retaining their own set of data and settings. On home PC’s typically you only had one profile and in versions past, you might have had one set up without a password, not realizing you were even logging into a profile at all. Up until Windows 7, this profile was a “local” profile on most personal and home PCs and for most users was something the only had a vague awareness of, if at all.

Starting with Windows 8, Microsoft implemented the means for a local computer profile to be synced to the internet, ostensibly to back up your settings and password to a “cloud profile” that was tied to your Microsoft Account. Though its intent wasn’t clear at the time, the end goal was to allow you build a profile that could be moved from PC to PC as you upgraded your hardware, or used on multiple PCs simultaneously, giving you perfectly synchronized data across all of them through the magic of the internet. Except at the time, Microsoft didn’t explain any of its vision at all well during the process, and we actually wouldn’t see the full vision realized until the arrival of Windows 10 and OneDrive many years later. On top of this, they would typically funnel you into creating a Microsoft Account by using your email address, which most people mistook for Windows just asking for their email password which, if your email account was provided by Microsoft, is actually what they are doing, but if you give them an non-Microsoft email account (say Gmail or AOL) then you would be prompted to create a Microsoft Account on the spot using your email address as the login name. Not confusing at all, right? This resulted in tons of questions: “Is Microsoft taking over my email?” “Am I converting my Gmail/AOL/Yahoo email into a Microsoft email?” “Which password should I use to log into Windows?” “How do I access my Microsoft Account?”

Now, let’s add Office/Microsoft 365 into the mix. With the arrival of Microsoft’s cloud platform, it’s actually possible to have TWO Microsoft Accounts that use the same email address. Let’s say you have your own domain name and email account, and you’ve just recently moved hosting to Microsoft 365. But prior to that, you set up a Microsoft Account using that same email address. Whenever Windows needs to access your Microsoft Account it will ask you for your email address, and if you happen to have two accounts, it will present you with a choice to pick between your Work or School Account or your Personal Account. But depending on which service you are accessing – let’s say your Xbox Game Pass subscription (Personal Account) or your OneDrive account (might be work, might be personal, you probably have both!), or even setting up your new PC with a new profile. You can use either one!! But which one to choose?!?

Image by PIRO4D from Pixabay 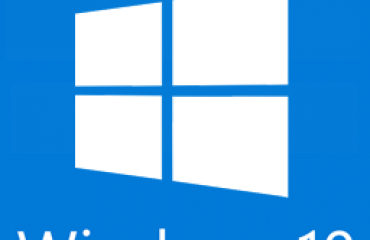 MS pushes Windows 10 whether you want it or not