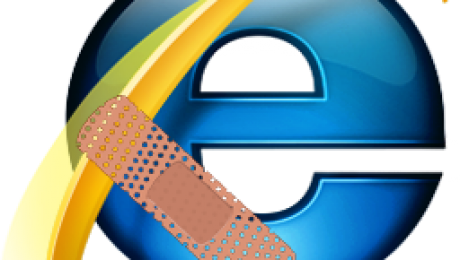 Hackers have compromised a Department of Energy website, leveraging a previously undiscovered security flaw in version 8 of Microsoft’s Internet Explorer. IE 8, which is now 2 versions back from Microsoft’s most recent release (v10), is used by almost a quarter of all Internet Explorer users, and is most commonly found on Windows XP computers. The “watering hole” style attack is thought to be the work of Chinese hackers based upon the malware used and the command and control protocols used. The hacked website is used by the DOE to disseminate information on radiation-based illnesses, leading analysts to believe that this was a targeted attack aimed at compromising the computers of government employees working with nuclear weapons and reactors, ostensibly for the purposes of gaining access to classified information and systems.

This is the first instance of this particular exploit being discovered, but given the publicity and Microsoft’s well-known inertia in issuing security updates for it’s older products, there is a chance that if you are still using IE 8 you could be at risk. Microsoft recommends upgrading to a new version of Internet Explorer, but in the event that you are unable to upgrade due to your business requirements or application limitations, Microsoft has issued the following guidance for working around the security flaw until it can be patched:

As I’m not a Microsoft employee, I can also recommend switching browsers to Chrome or Firefox. Both issue security updates much more rapidly, and though they are not free of security flaws and zero-day exploits, both browsers typically fair better than IE in terms of overall security strength.