On the Internet? Must be true. 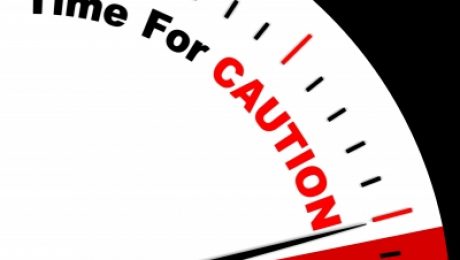 (In)famous fast-food chain KFC (AKA Kentucky Fried Chicken) made news headlines a few weeks ago when a news story surfaced about a little girl disfigured in a dog attack being asked to leave one of its restaurants because her appearance was disturbing other customers. The story quickly went viral and the Facebook page garnered a massive outpouring of support as media outlets pounced on yet another example of big business stepping carelessly all over the less fortunate. KFC flacks quickly and publicly apologize, and pledged a large monetary donation to the growing pile of money already gathered on Facebook for the little girl’s medical bills. However, not every news organization was so easily taken in. Following up on leads from anonymous sources, a local Mississippi newspaper uncovered many discrepancies in the family’s story, pointing to a hoax, the same conclusion that an internal KFC investigation came to as well.

The internet is a powerful weapon, and depending on the hands wielding it, it can be a force for great justice or incredible harm. Unfortunately for the world, the less scrupulous can easily take advantage of social media’s lack of fact-checking and millions of heartstrings waiting to be tugged, and this won’t be the last time we get “got”. I’d like to believe this little girl’s grandmother told a small whopper out of love for her granddaughter (and maybe just a wee bit of personal attention-getting) that just spiraled out of control thanks to gung-ho Facebookers. In the end, this little girl and her family have a nice opportunity to lift her up past her horrible trauma, but do the ends justify the means? It’s possible that her family may end up doing more damage than good to her future, as the Internet never forgets, and it definitely never forgets when it gets duped.