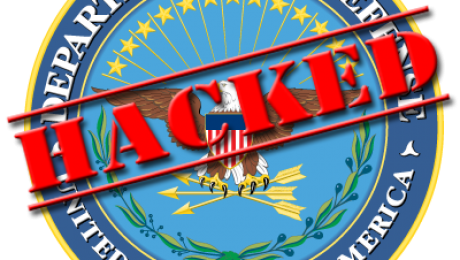 According to the Washington Post, the Pentagon has recently received a report that states that over 2 dozen US weapon systems plans and specifications have been stolen via digital attacks on defense contractor and subcontractor systems. The list of possibly compromised systems include several key military assets such as the FA-18 fighter, the F-35 Joint Strike Fighter, the Black Hawk helicopter and the Patriot Missile. Officially, the Pentagon has downplayed the report, stating that they have no reason to believe the strength or integrity of the military compromised in any way, but Department of Defense officials have said, off record, that there is growing concern that the Pentagon and our government at large are increasingly falling behind in their ability to defend our digital borders from future cyber attacks.

Regardless of your political leaning, there are few Americans who believe that our government runs a tight ship, and anyone who’s had any dealings with the Federal government knows that for the most part, they are woefully behind in just about every aspect of technology. Poor operational standards and old technology is a recipe for security disaster on a large scale for any business, and the Department of Defense is about as big a business as you can get.

Just like the problem life insurance salespeople face (no one wants to face the fact of dying), many businesses still have not come to grips with the fact that they will have (or already have had) a security breach. Many defense contractors who have lived in the bubble of American military superiority for so long have developed a complacency that is leading to poor decisions and lack of preparation until it is too late. The Chinese military is hungry to tip the scales, and it seems that they have the digital advantage.

Surely your business is more nimble than the Department of Defense. Have you grown complacent and ignored your technology’s security? Wouldn’t you rather do some work ahead of a security breach rather than scrambling to repair the damage?

BlackBerry loses its exclusive toehold at the Pentagon 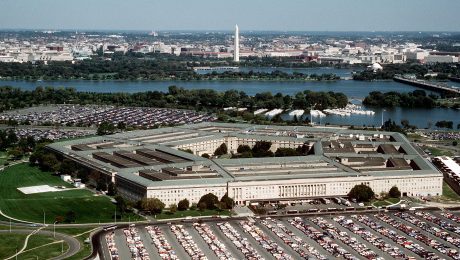 In what many analysts are seeing as another setback for beleaguered BlackBerry, the US Department of Defense has now announced that it will start allowing the use of iPhones and Android devices in a space that was once the domain of BlackBerry devices. In the early days of mobile email delivery, BlackBerry devices were designed for enterprise-controlled security, where as the other email-capable devices still relied on immature internet standards, or like Apple’s early iPhones, completely eschewed corporate control. Because of this, BlackBerry became the defacto standard for any business that valued security over style, including pretty much every government agency around the world.

Don’t count BlackBerry out just yet, but the count is getting shorter and shorter, and at some point the referree might need to stop the fight. The Pentagon isn’t getting rid of BlackBerries (that would be a haymaker they won’t get up from), but they are now opening up the space for departments to use solutions from other vendors (namely Apple and Android). This is a signal to the rest of the world that might have been sceptical of iOS or Android’s security status that if the world’s most powerful military is willing to consider using iPhones and Androids, maybe those platforms have finally caught (and passed) BlackBerry on the security front.