Is Your SmartTV Spying On You? 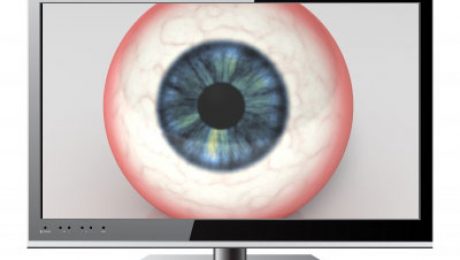 As if all the NSA surveillance nonsense wasn’t enough to put everyone on edge about covert snooping, a UK blogger has published information that appears to demonstrate that his LG Smart TV was transmitting data to internet servers about his and his family’s viewing habits, as well as information about USB devices and files attached to the television. On top of this blatant invasion of privacy, there appears to be no way to opt out of this information gathering and sharing, and the information was being sent unencrypted over the internet. When questioned about this particular behavior, an LG representative unapologetically pointed to the Terms and Conditions that the blogger tacitly agreed to upon purchase of the TV, and suggested that he take up his beef with the retailer who sold him the TV in the first place, essentially insinuating it was their fault for not warning the buyer that they were purchasing a 42″ privacy invasion.

If you have an internet-enabled television, it’s very possible that device is phoning home with data about your viewing habits, and it’s also likely the only (easy) way to disable this is to disconnect the TV from the internet, a feature that was probably instrumental in this particular model being purchased in the first place. Granted, there have been thousands and thousands of families who have happily volunteered this information for decades (think Nielsen ratings), but they knowingly opted in to this reporting. It’s unclear whether TV manufacturers (and the entertainment industry in general) will come clean about this practice any time before Black Friday sells thousands (millions?) more of internet-enabled TVs, and even if they do, you can bet the majority of folks will be outraged for the regulation 15 minutes, and then will probably “return to their regularly scheduled program.” If you have concerns about your shiny big-screen selling you out, pick up the phone or write an email to the manufacturer. Failing a response from them, it may be time to raise a stink at your local big box that sold you the device, because nothing kills sales like angry customers dragging big screen TVs through the return lines.