iOS devices have backdoors straight from the factory 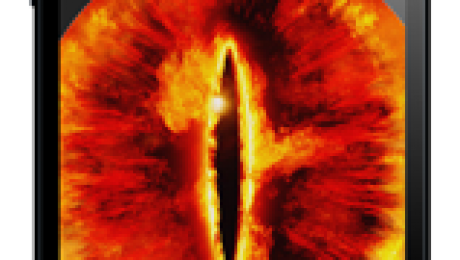 Despite the fact that everyone (including me) has been telling you that encryption makes the data stored on your smartphone safer, it would seem that is not necessarily the case for iOS devices. Renowned iPhone hacker, developer and author Jonathan Zdziarski presented a large body of research and evidence that Apple has built backdoor data access into its devices for some time, and not just the kind required by law enforcement for warranted search or for troubleshooting and debugging. Also damning was the fact that these processes and services aren’t documented at all by Apple, but are apparently well-known by various law enforcement agencies and forensic data specialists. And the cherry on top? The encryption on your iPhone can easily be bypassed by these backdoor tools through USB connections, wifi and possibly even cellular connections.

According to Mr. Zdziarski’s findings, iPhone encryption is essentially bypassed because iOS maintains a base state of authentication even if your phone is “locked” with a pin or password. The tools and services running quietly in the background of your device have direct access to your data, and not just the “anonymous” or “non-identifying” data that Apple collects for performance and troubleshooting purposes. Apple has yet to comment on Mr. Zdziarski’s findings, but the growing media attention on this issue will likely force a response from the Cupertino company. Unfortunately, there is not much you can do about this, as these backdoors are so deeply embedded in the operating system of iOS that removing or disabling them is impossible. You can, of course, demonstrate your displeasure by contacting your local congress-critter, providing feedback to Apple, as well as restraining yourself from buying Apple products until they address everyone’s privacy concerns. Given Apple’s strangle-hold on the smartphone market, they have very little incentive to change anything unless consumer sentiment starts to sway against them on this issue.