Up to 900M Android phones vulnerable via newly discovered bugs 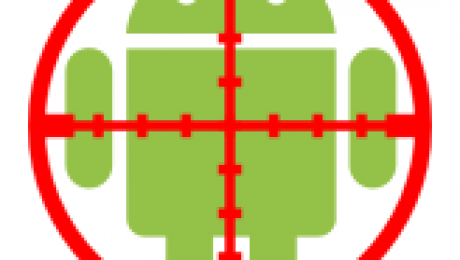 Researchers from security firm Check Point announced at this year’s DefCon security conference that up to 900 million smartphones may be vulnerable to a set of up to 4 vulnerabilities that appear in Qualcomm-powered devices. Discovered earlier this year and reported to the manufacturer, Qualcomm has since published fixes, but not all manufacturers have pushed these fixes to all the affected models, including Google’s own Nexus line which normally has a reputation for being kept more current than most Android devices.

Based upon the affected Qualcomm chipset impacted by these four vulnerabilities, the following models are impacted:

To find out if your phone is affected by the vulnerabilities, you can run this app on the Google Play Store: QuadRooter Scanner. Buyer beware: the app developer is very transparently marketing its mobile protection app through the publicity surrounding their discovery. I don’t begrudge them the opportunity – after all they did the hard work to discover these flaws, but I didn’t install their software as I am confident I can keep my device safe, and I’m sceptical of mobile security apps in general. If the app reports that you are vulnerable, it will state which CVE’s are still unpatched on your device. You have a few options at this point: