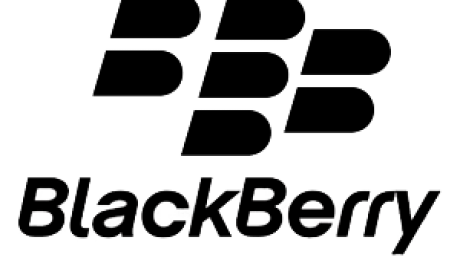 Industry analysts are taking off their rose-colored glasses after examining the results of BlackBerry’s largely lackluster launch of their OS 10 platform. Original estimates had the newly renamed company (formerly Research In Motion) selling as many as  1.75 million new phones following the Jan 30 debut. Using words like “soft launch” and “modest demand”, analysts are now revising their estimates down by as much as 83%, putting BlackBerry’s comeback into serious doubt.

It’s probably too early to call it, but BlackBerry really needed a big splash with the 10 launch and to keep surging forward with momentum to stay on par with upcoming anticipated Samsung and Apple launches on tap for Summer. Early reviews indicate that version 10 phones have caught up with the competition, but the technology hasn’t leapfrogged the competition, something BlackBerry really needs to do to gain any footing in this market, as they can’t outspend Google, Apple or even Samsung. If your company is heavily invested in BlackBerry and still supports it for corporate communications, you can’t go wrong with a Z10 or Q10, as long as your IT department has committed to keeping their BB infrastructure current. If they seem even the littlest bit wishy-washy on that subject, or they already support Android and iOS devices, you’ll make a safer investment in another platform.

BlackBerry Faithful: Your Day is Approaching

Research In Motion (RIM), makers of the once-dominant BlackBerry platform, has announced the launch date of its BlackBerry 10 phones to be January 30 by all the major US carriers except Sprint, who has promised a BB10 phone later in the year. Many analysts believe that this launch is the last-ditch effort by RIM to regain relevance in an industry dominated by iPhone and Android devices, and just as many have already counted them out.

If you are one of the dwindling BlackBerry faithful, there is a lot to whet your (by now, monstrous) appetite: the new RIM OS modern look and all new code-base (supposedly no carry-over code from older RIM OS’s) will hopefully update BlackBerry’s staid, corporate image. However, the new BB10 phones have multiple strikes against them:

I suspect that RIM isn’t quite done – they still have a nice chunk of the market, but they aren’t going to supplant iPhones or Androids anytime soon.

Windows Phone 8 Launches in the Shadow of Sandy 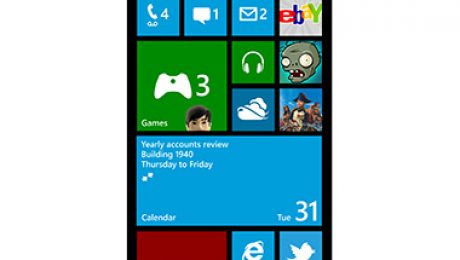 Just a week after the debut of Windows 8, Microsoft held a press event in San Francisco, CA to announce the arrival of the latest version of its smartphone platform, dubbed Windows Phone 8. Timed to coincide with (and possibly to even eclipse) Google’s canceled East-coast press event, Microsoft instead had to fight for media attention with Hurricane Sandy. As a distant fourth place competitor, Microsoft has struggled to gain a toe hold in the smartphone race, facing daunting leads from Apple and Google, and even trailing the flagging RIM Blackberry platform.

Unless you are a true-blue Microsoft fanatic, you more than likely already own a smartphone that gets the job done. There is a distinct possibility for Microsoft to overtake RIM’s Blackberry platform as the corporate phone of choice, but many enterprises have already opened their iron curtains for iPhones and Android devices. Gaining RIM’s share of the pie will only put them in 3rd place, and as such, integration into corporate environments will still take a backseat to solidifying usage of the dominant platforms. Most adopters of this platform will either be disatisfied technophiles looking for something fresh and different from iOS and Android, or corporate technologists investigating the platforms ability to integrate with existing Microsoft infrastructure. Microsoft’s primary hurdle in getting people to buy Windows phone remains in the lackluster app development landscape, which continues to be dominated by iPhone. Many of the most popular apps aren’t available yet for Windows Phone 8, and their arrival (if they come at all) will likely lag iOS and Android versions by months. If your primary smartphone usage is focused on making calls, checking email, and sharing pictures with your phone, Windows Phone 8 will get the job done, but if you like apps and don’t consider yourself an “early adopter”, give the platform at least another 6 months before weighing a change in platforms. 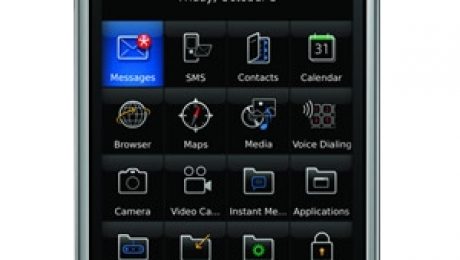 Once the darling of the business world, RIM’s BlackBerry phone platform has seen a continous erosion of its dominance in the corporate world since Apple’s iPhone first arrived on the scene in 2007. Two recent articles in PC World and CNET underline RIM’s continuing struggle to remain relevant in an iPhone/Android world.

According to those that have seen it, RIM’s impending release of version 10 of the BlackBerry OS will put the company’s phones on par with its competition, but at the cost of incompatibility with the existing Blackberry Enterprise Server (BES) infrastructure installed in just about every business that supports them.

On top of this huge stumbling block, retailers are pulling back their commitments to BlackBerries, according to one analyst, signaling a general lack of confidence in the strength of the platform and brand.

If your company has standardized on BlackBerries for its employees and you have a decent investment in technology and resources to support it, you should have nothing to worry about in the short term, but should closely evaluate future spending to support this platform. Your 2-5 year plan should look into expanding your communication network to include the other smartphone platforms, if they aren’t already in use in your enterprise. The BlackBerry platform still has numerous strengths, mostly in the area of asset managment,  security and reliability, but the older devices lack modern appeal and versatility. Today’s modern employee, especially the younger generations, view their phones as an extension of both their professional and personal lives, and the continued lack of innovation on the platform has eroded their credibility, utility and appeal across the board.

While it’s possible that RIM may work a miracle and come back from the brink of extinction, I rate their chances as highly unlikely.