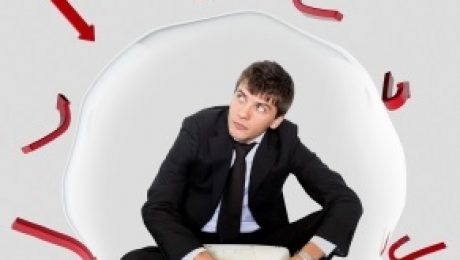 A Congressional report authored by California Representative Michael Waxman and Massachusetts Representative Ed Markey publicizes that some United States utility companies are under constant cyberattack. Based upon a survey of 160 utilities, the publication notes that a dozen of the respondents report that they experience “daily, constant or frequent attempted cyber attacks.” Congress and the White House are understandably concerned that hackers could damage the nation’s powergrid, but the utilities say that their security standards are sufficient to protect the systems that keep America’s lights on, and that the attacks suffered by the utilities are no different than the ones that other American businesses and organizations suffer on a regular basis.

Unless you happen to be a highly placed Security Officer at the North American Electrical Reliability Corporation or a member of the House Energy and Commerce Committee, there’s not much you’ll be able to do personally to prevent cyberterrorists hacking a utility eventually. Many security analysts predict that it’s only a matter of time before a US utility gets hacked, and you may recall a rather hushed-up incident affecting a large Saudi energy company not too long ago.

The real truth of the matter is that most companies, regardless of size, function or even nationality, are being probed and tested on a regular basis. The server that hosts this website experiences dozens (sometimes hundreds) of attacks on a daily basis. Is C2 being targeted specifically? Unlikely, but whether there is specific human intent behind the attacks or not, the fact remains that if (when) one of those automated attacks actually manages to penetrate a weakness, you can bet a human will follow along behind to assess whether the target is worth further hacking, or simply relegated to the growing army of zombified computers that are pointed at more high-value targets. My server doesn’t contain anything important enough to warrant concentrated effort, but you can bet that a compromised utility company server is a high-value target. And when everyone is gunning for you, it can’t dodge bullets forever, no matter how good you think your security is.