Obviously stung by the world’s tepid reception of Windows 8, Microsoft announced that the next version of their operating system will be skipping Windows 9 and heading straight to 10. The jump is meant to signify a considerable advancement in the base operating system: this version of Windows isn’t just an incremental upgrade or updated version of 8. Microsoft intends to unify the operating system across mobile devices and traditional workstations (much like Apple is attempting to do with iOS), providing app makers a simpler development environment and presumably a much larger market. Previously known as “Threshold”, Windows 10 won’t be available to the general public until 2015, but preview-builds will supposedly be available starting October 1.

If you’ve been holding out on upgrading your Windows 7 machine in the hopes that something better than 8 would come along, your prayers (may) have been answered. Early reports suggest that 10 is a mix of the best of 7 and 8, though you may wonder what parts of 8 qualified as “best.” Most gratifying will probably be the return of the beloved Start Menu, but with an 8 twist – the ability to add tiles to the menu (like the ones on the 8 start screen). Another eagerly anticipated feature will be improved window management utilizing the poorly-documented “snap” features of 7 and 8, as well as multiple desktops (something Linux users have had for years).

How should you prepare for coming of the mighty 10? There are rumors that 10 may be free to current Windows 8 users, but Microsoft refused to confirm this. If you have Windows 8 and were contemplating downgrading, you may want to hold off just in the off chance you can get 10 for free. Early reports indicate that Windows 10 will have the same hardware requirements as Windows 8, so older hardware may be left behind, but anything made in the past 2-3 years should be fine. If you want prepare right now, a larger monitor may provide you with the most bang for your buck, as Windows 10 looks like it will make multi-tasking even easier. More windows open equals getting more done, right? 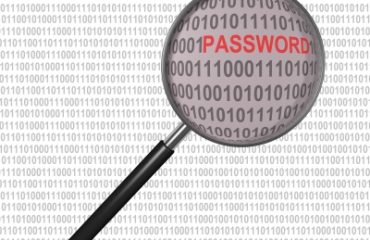 Facebook just can’t get out of its own way 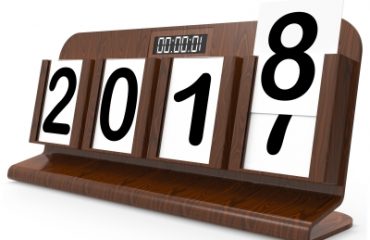